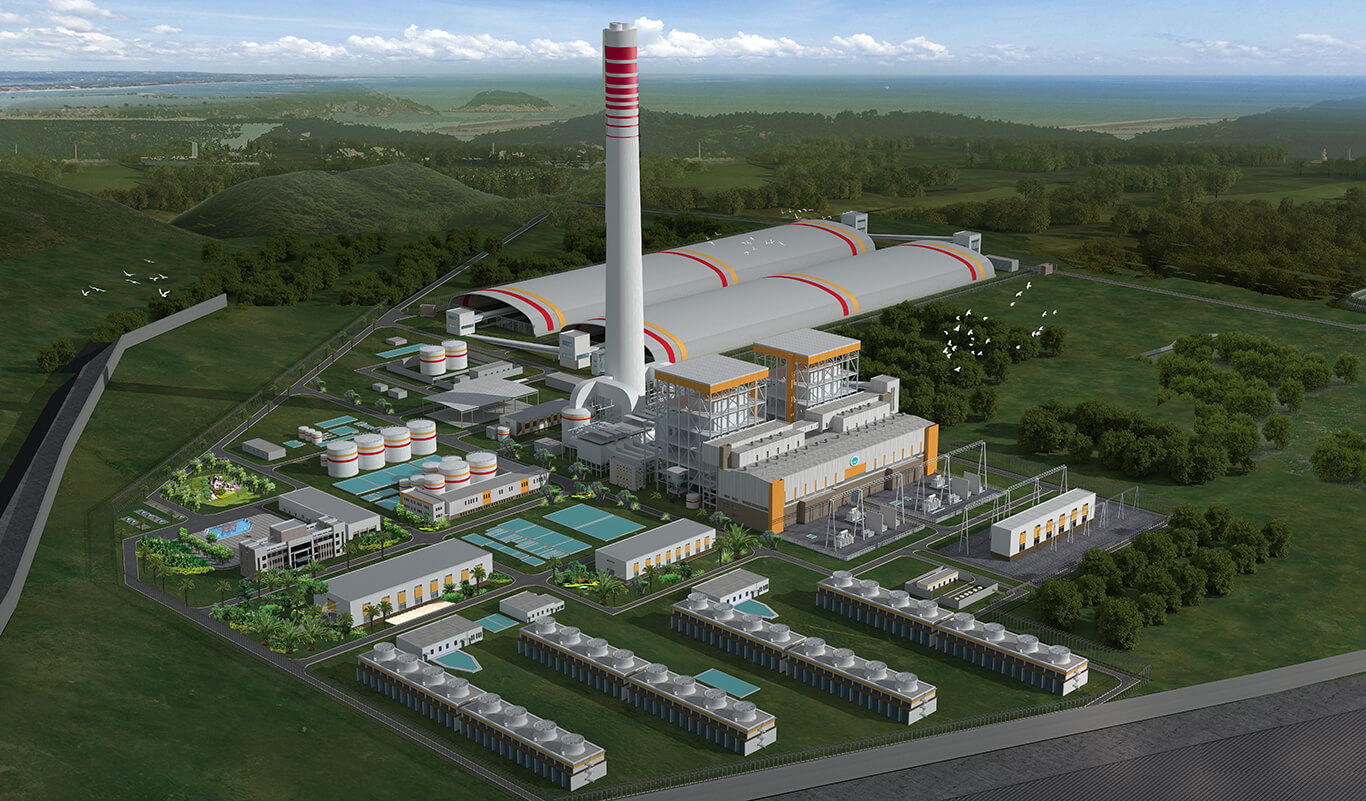 As an energy craving country, the power infrastructure of Bangladesh is quite nugatory compared to the rapidly increasing demand. Statistics shows that the per capita power consumption is about 136 kwh which is one of the lowest in the world and only 40 percent of our total population has the access to electricity. In Bangladesh, electricity being the paramount source of power, most of the economic activities depend on it. Due to the over reliance of power plants on domestic natural gas and imported fuel oil as their primary energy resources and also the scarcity of natural gas, the government of Bangladesh has initiated to implement power plants with alternative affordable energy sources. Taking into consideration, a joint venture company named RPCL NORINCO Intl. Power Ltd. (RNPL) has been formed, incorporated and registered in 21 December 2017 by Rural Power Company Limited (RPCL) and NORINCO International Cooperation Ltd. aimed at setting up a 1320 (2x660) MW coal fired Power Plant in Patuakhali district, Bangladesh

A great initiative from RPCL and NORINCO to form a joint venture company in the power sector of Bangladesh.

We are dedicated to provide our maximum effort to deliver and ensure smooth power supply all over the country. 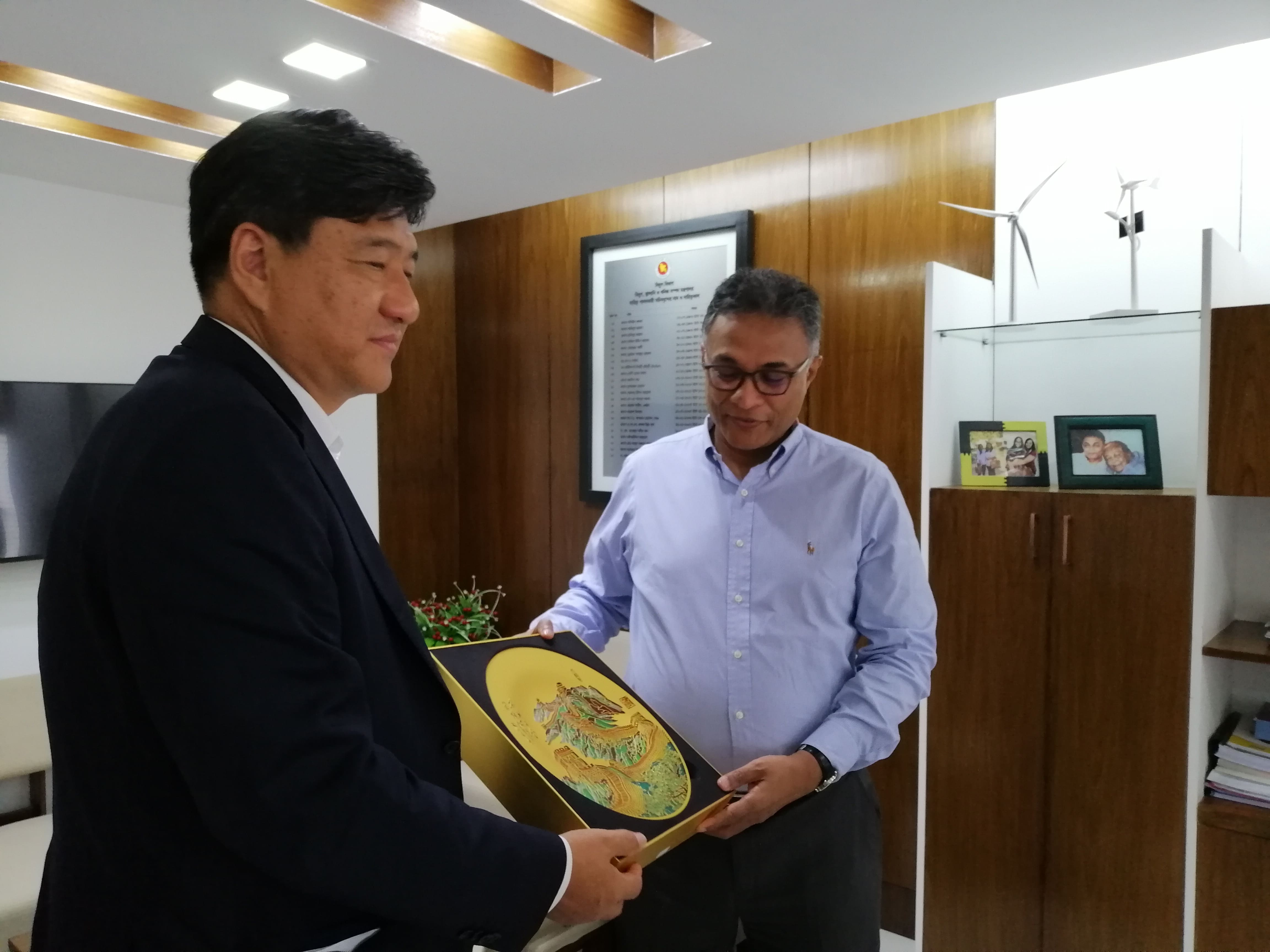 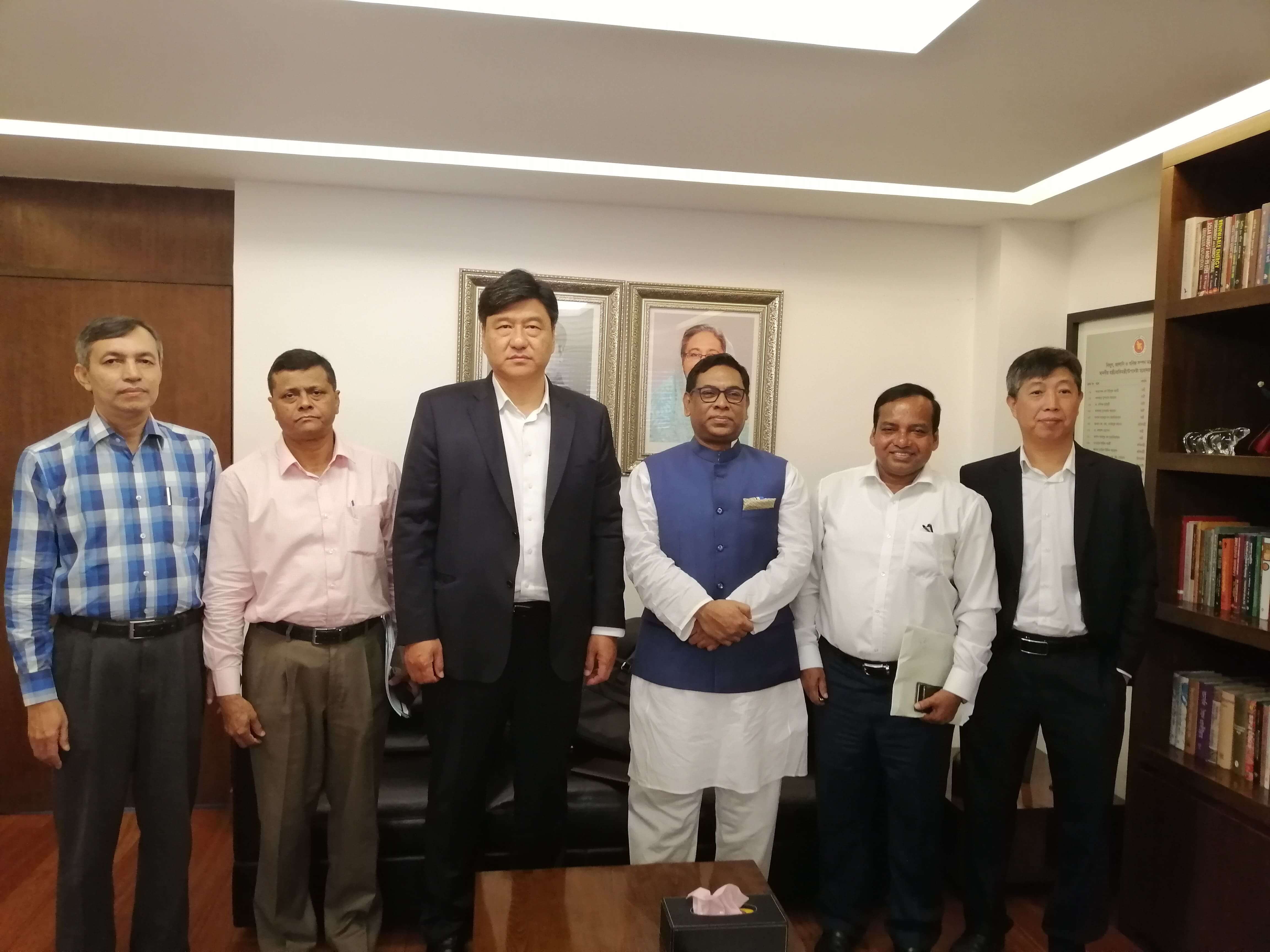 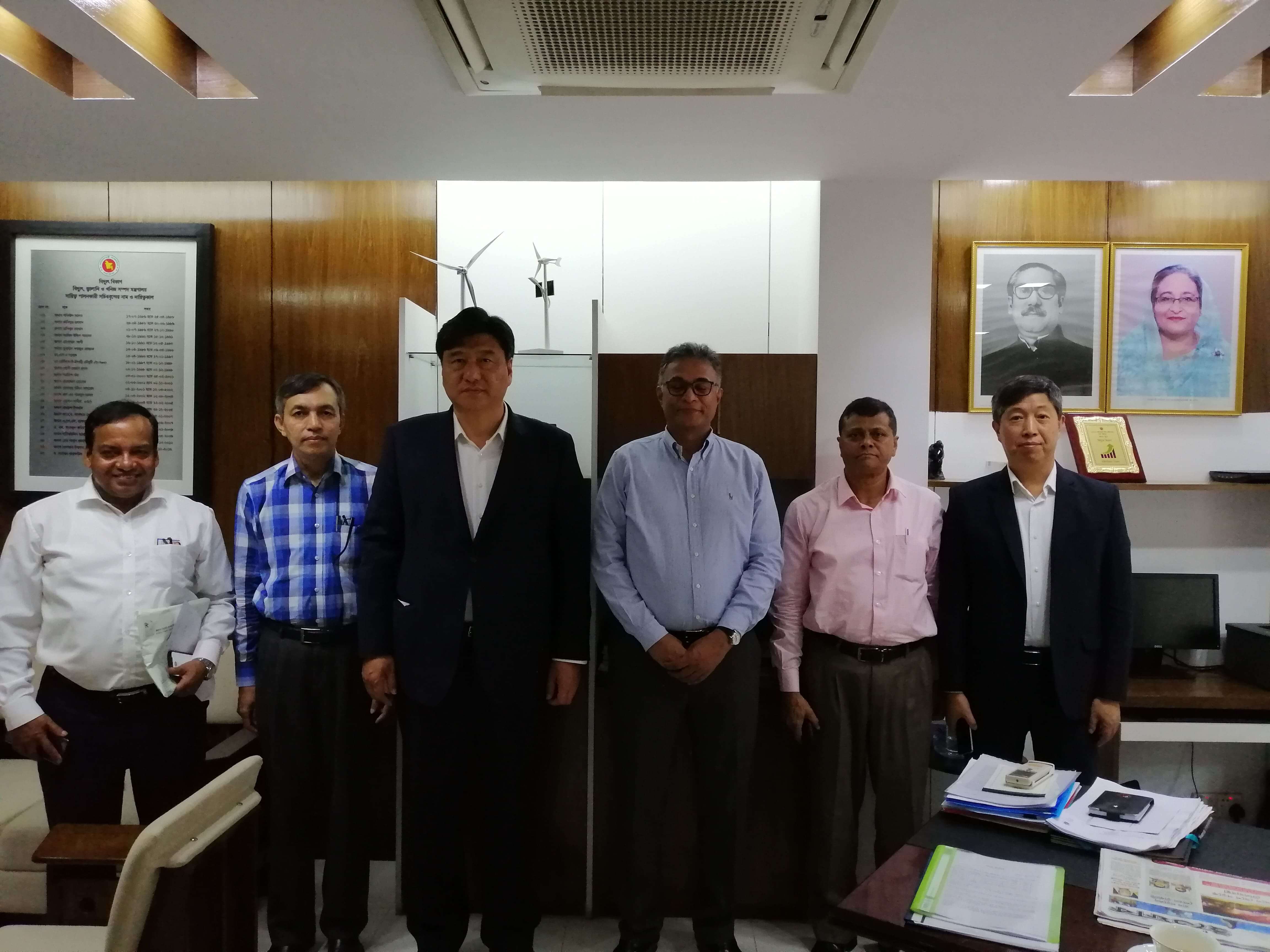 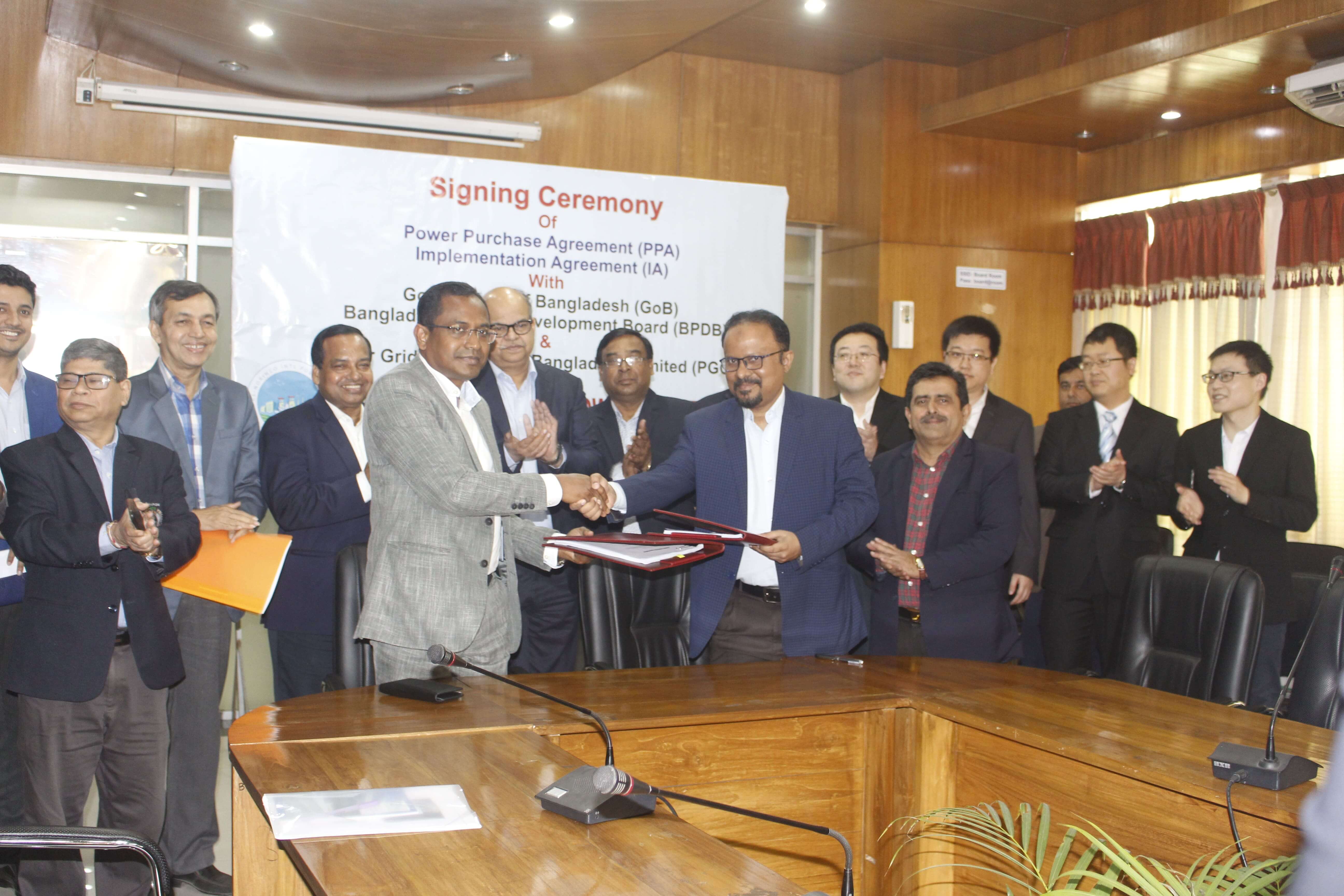 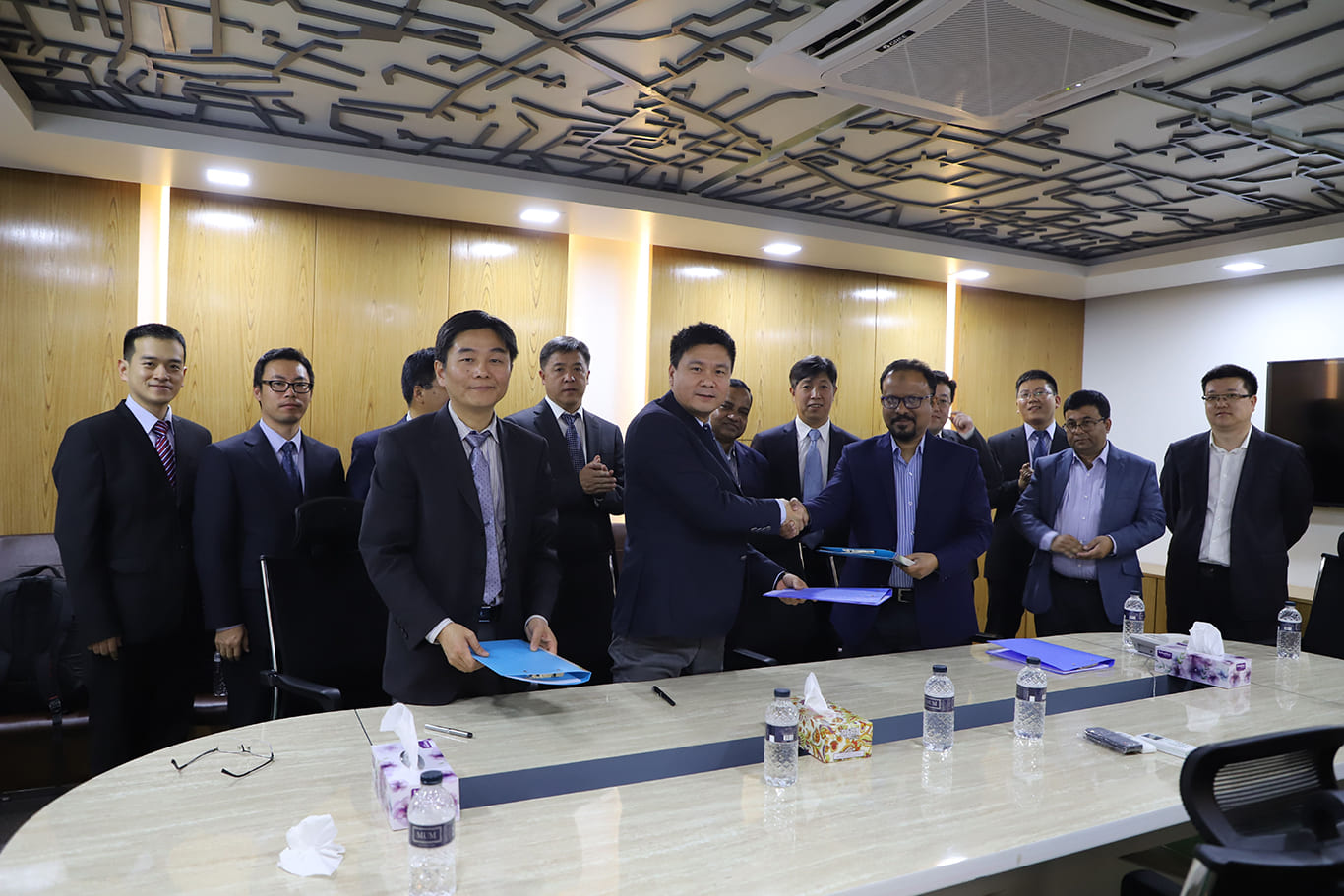 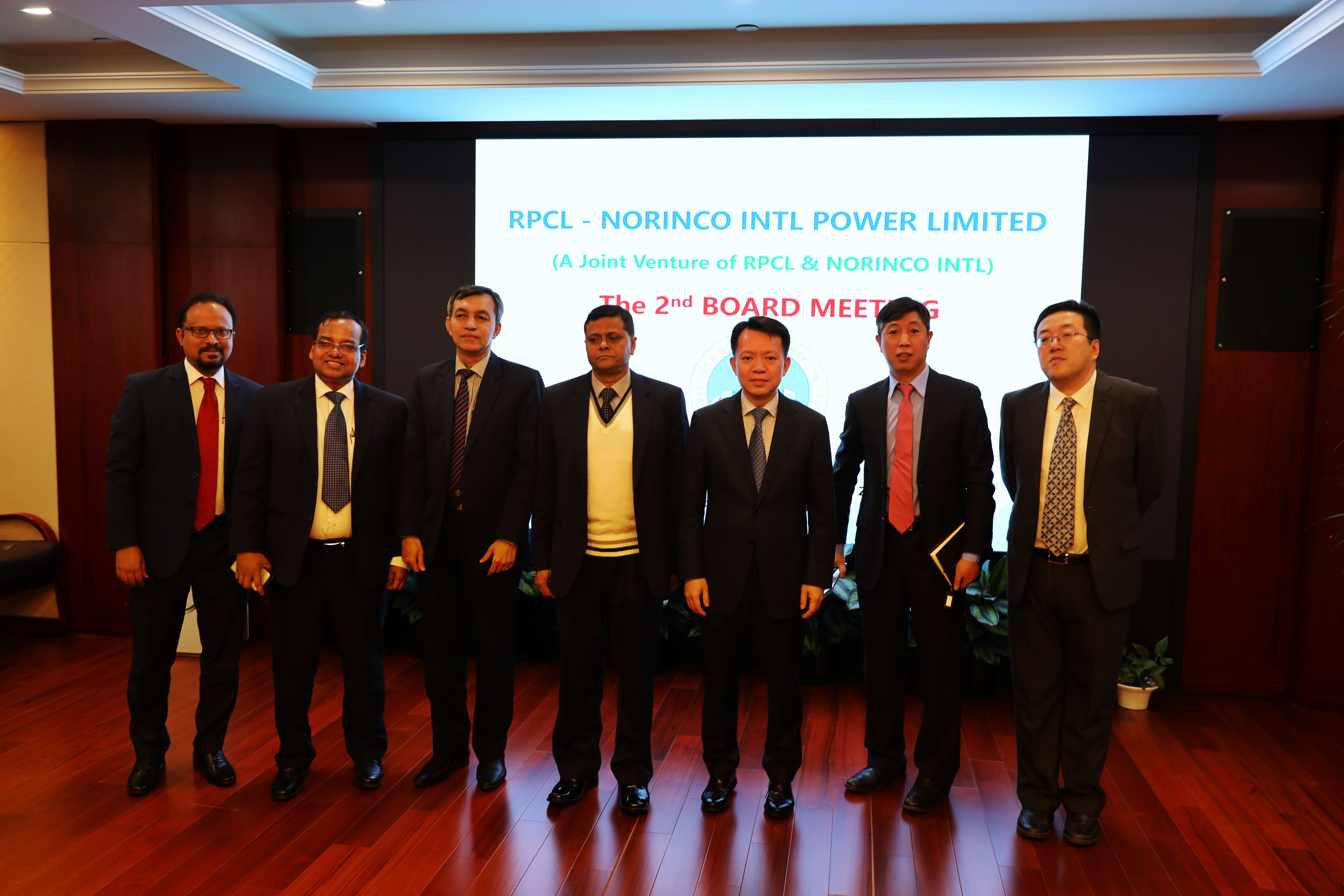 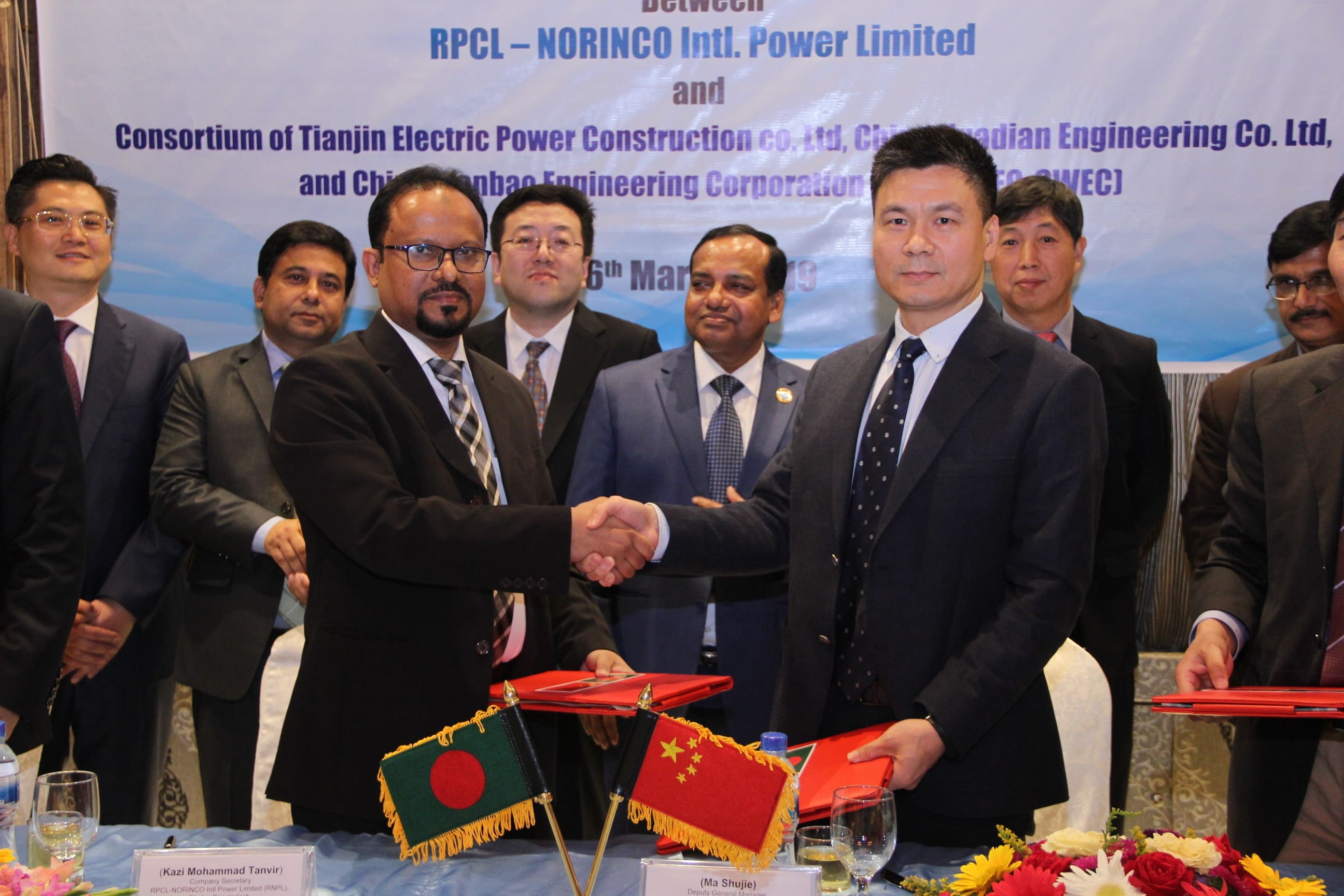 © 2018 RPCL-NORINCO INTL. POWER LIMITED . All rights reserved. Do not reuse text or graphics without written permission.